Plasma levels of amino acids and derivatives in retinopathy of prematurity 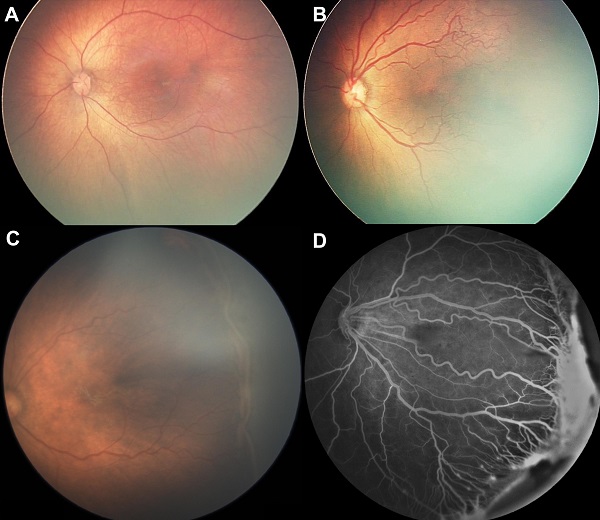 Background: Retinopathy of prematurity (ROP) is a retinal disease that causes blindness in premature infants. This study aimed to reveal the changes in amino acids and derivatives in the plasma of ROP patients compared with premature infants without ROP.

Methods: Metabolomics targeting amino acids and their derivatives was conducted to assess their plasma levels in ROP patients (n=58) and premature infants without ROP (n=25), and KEGG pathway analysis was used to identify the involved pathways.

Results: Among the 31 assessed metabolites, the levels of 4 amino acids were significantly altered in the ROP group. Creatinine was downregulated in the plasma of the ROP patients, while the levels of citrulline, arginine, and aminoadipic acid were upregulated in the ROP group. Significant correlations were identified between the ROP stage and plasma levels of citrulline, creatinine, and aminoadipic acid. The involved pathways included biosynthesis of amino acids, arginine and proline metabolism, and arginine biosynthesis.

Conclusion: The plasma levels of citrulline, creatinine, arginine, and aminoadipic acid were significantly changed in ROP patients. These metabolites could be considered potential biomarkers of ROP, and their related metabolic pathways might be involved in ROP pathogenesis.