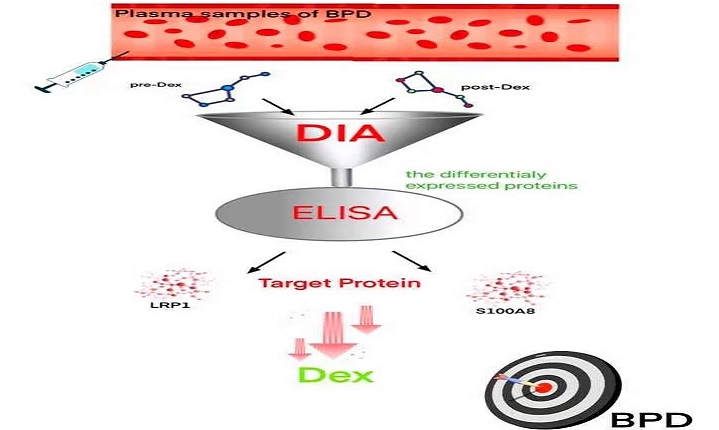 Objective: The study was designed to investigate some plasma markers which help us to decide the use of adjuvant corticosteroid therapy in bronchopulmonary dysplasia (BPD) of premature infants.

Conclusion: Elevated plasma LRP1 and S100A8 in BPD infants are two indicators that correlated with the efficacy of dexamethasone, and might be used as biomarkers for deciding the use of adjuvant corticosteroids therapy in the BPD.