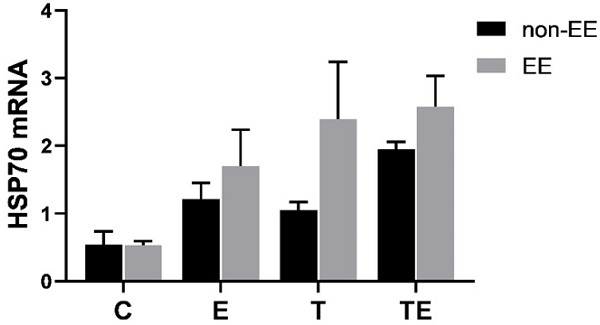 The purposes of this study were as follows: to compare premorbid IQ with present IQ in patients with more severe anorexia nervosa restricting type (AN-R) and to investigate the relationship between decreasing IQ and symptoms in patients with severe AN-R. Twenty-two participants were recruited (12 were AN-R patients; 10 were healthy controls). The average BMI in AN-R patients and healthy controls was 12.65 and 19.82, respectively. We assessed the outcomes using the Wechsler Adult Intelligence Scale-Third Edition (WAIS-III), the Japanese Adult Reading Test, The Eating Disorders Inventory-2 (EDI-2), Beck Depression Scale-2 (BDI-2) and State-Trait Anxiety Index. In two-way ANOVA, there were significant interactions for the FIQ and PIQ. Only in the AN-R group, a significant single main effect of time was evidenced for the FIQ and PIQ. In the AN-R group, a significantly high positive correlation was found between changes in the PIQ and the body dissatisfaction subscale of the EDI-2. These findings raise the possibility that in patients with severe AN-R, an excessive decrease in body weight induces decreased PIQ; as a result, they have worse dissatisfaction with their body shape.